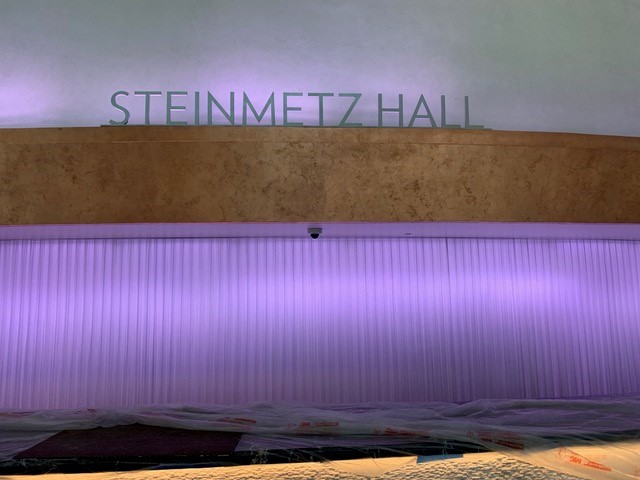 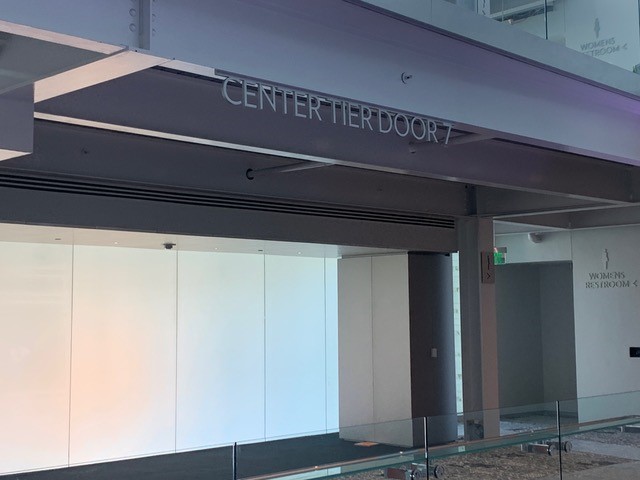 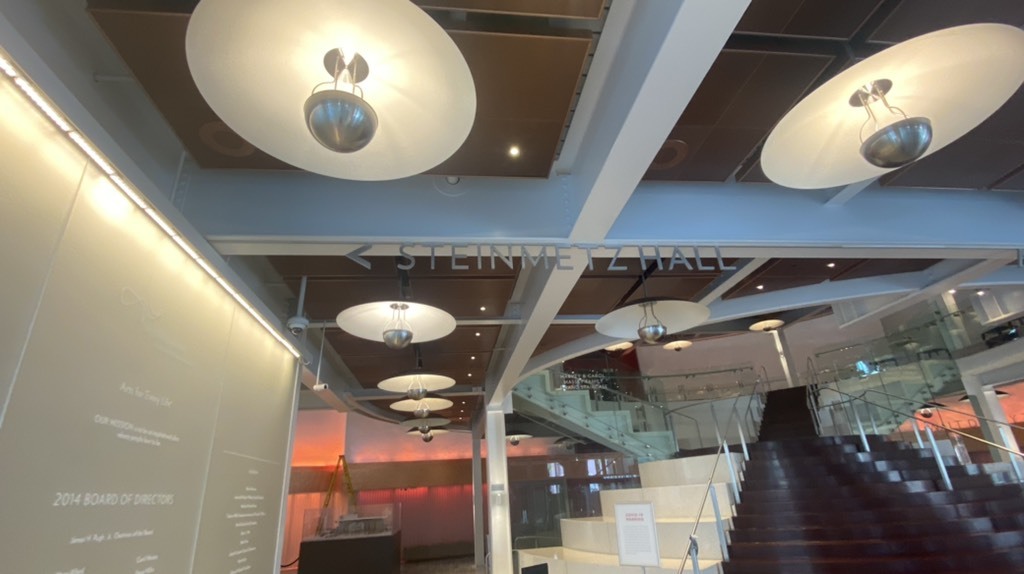 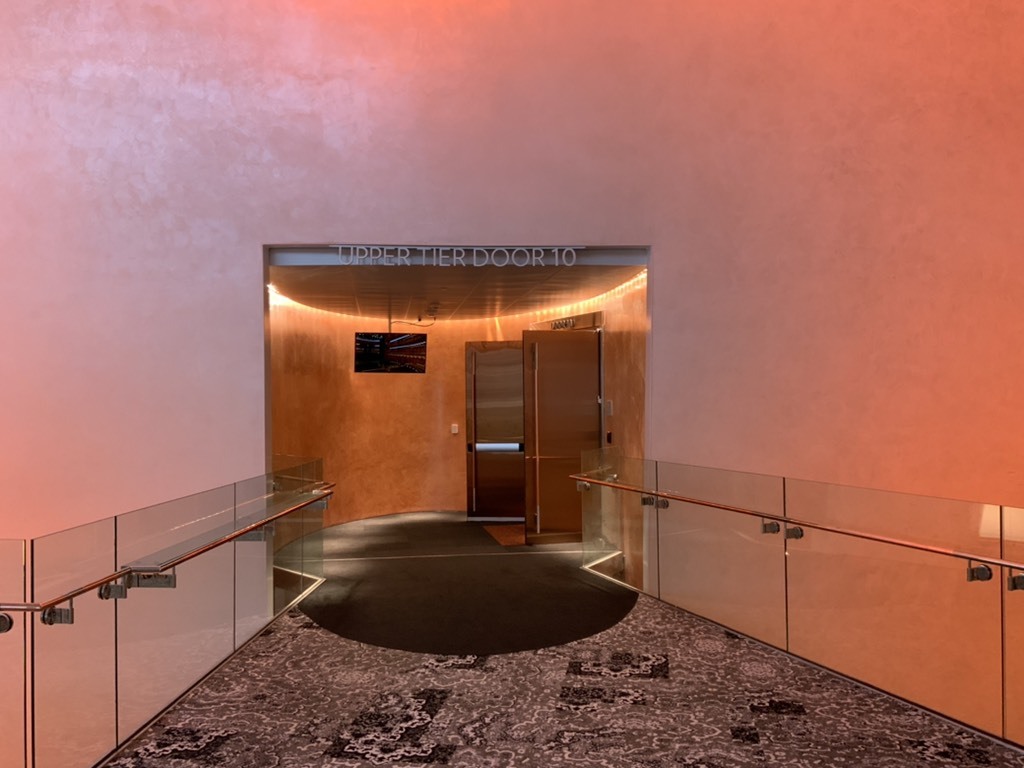 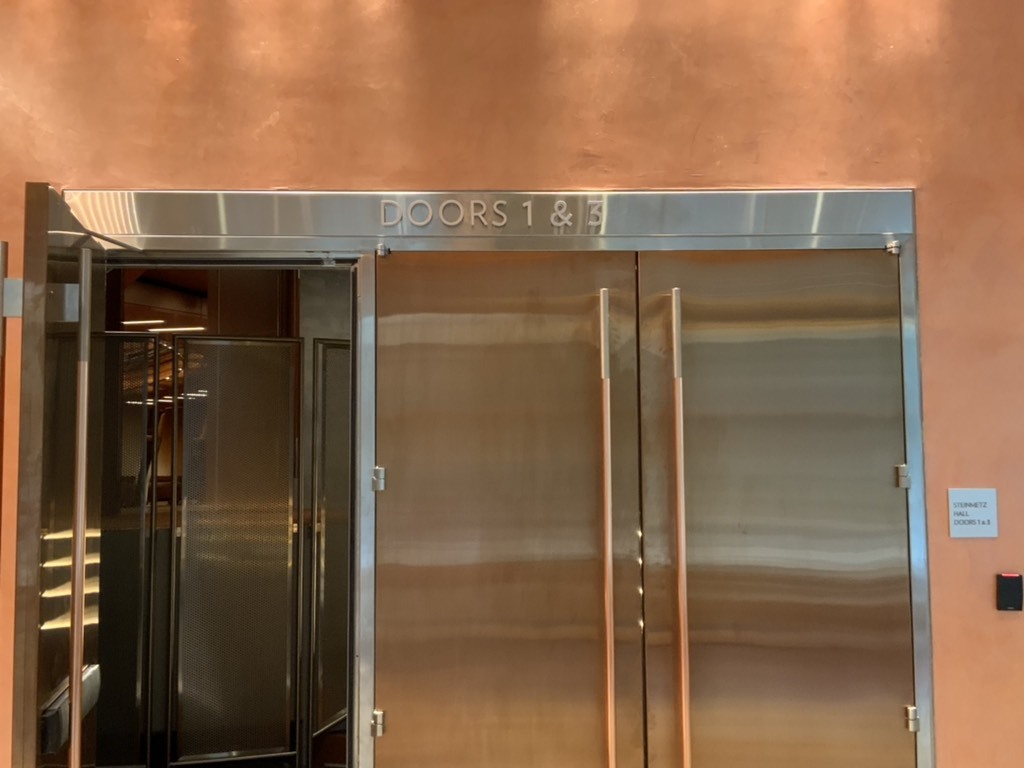 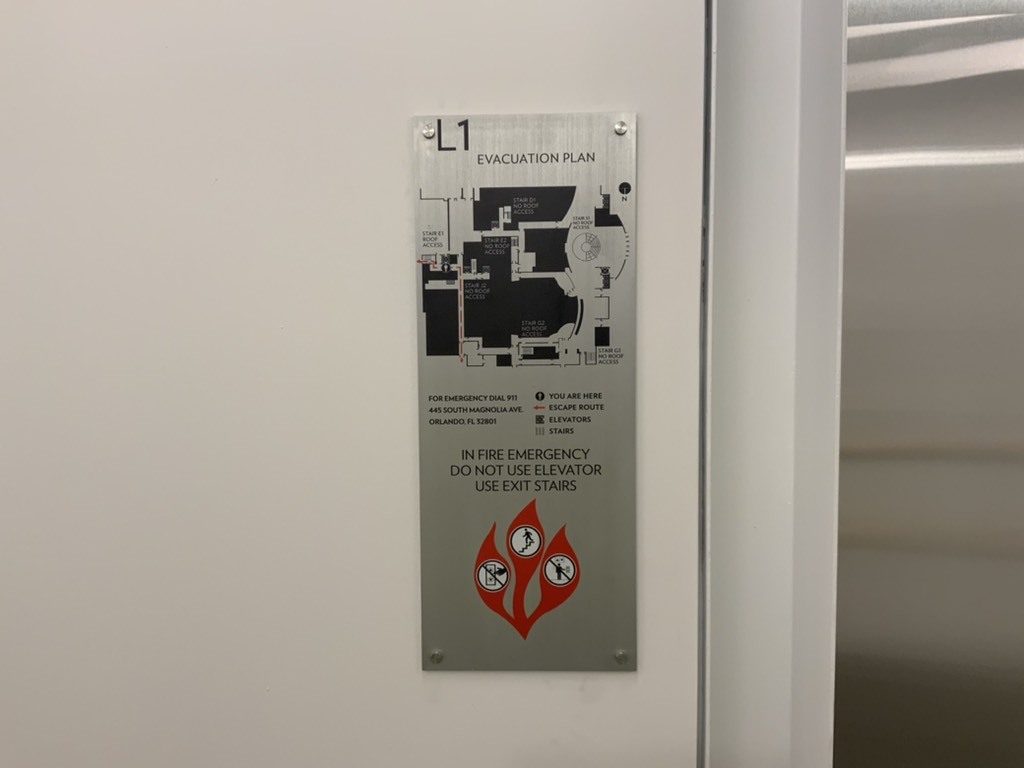 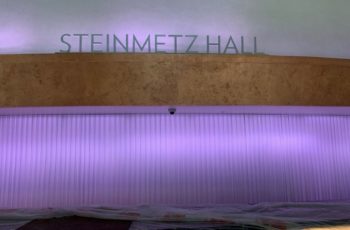 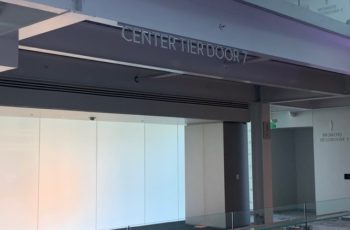 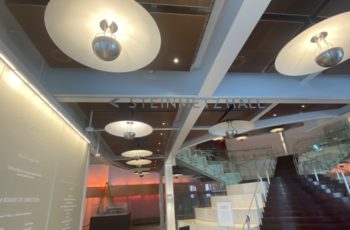 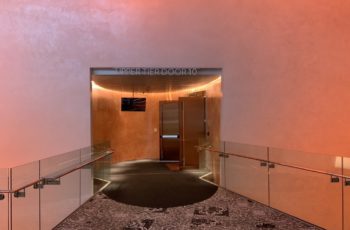 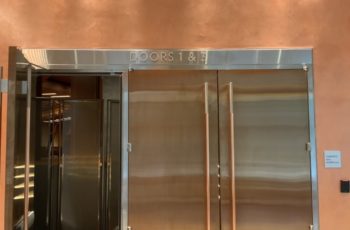 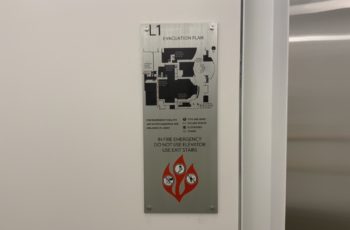 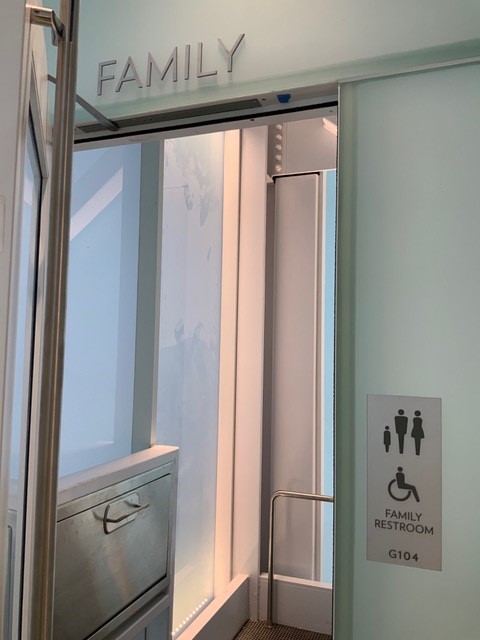 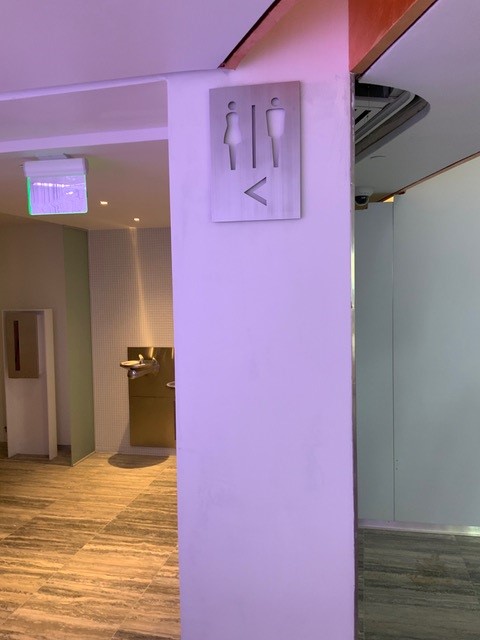 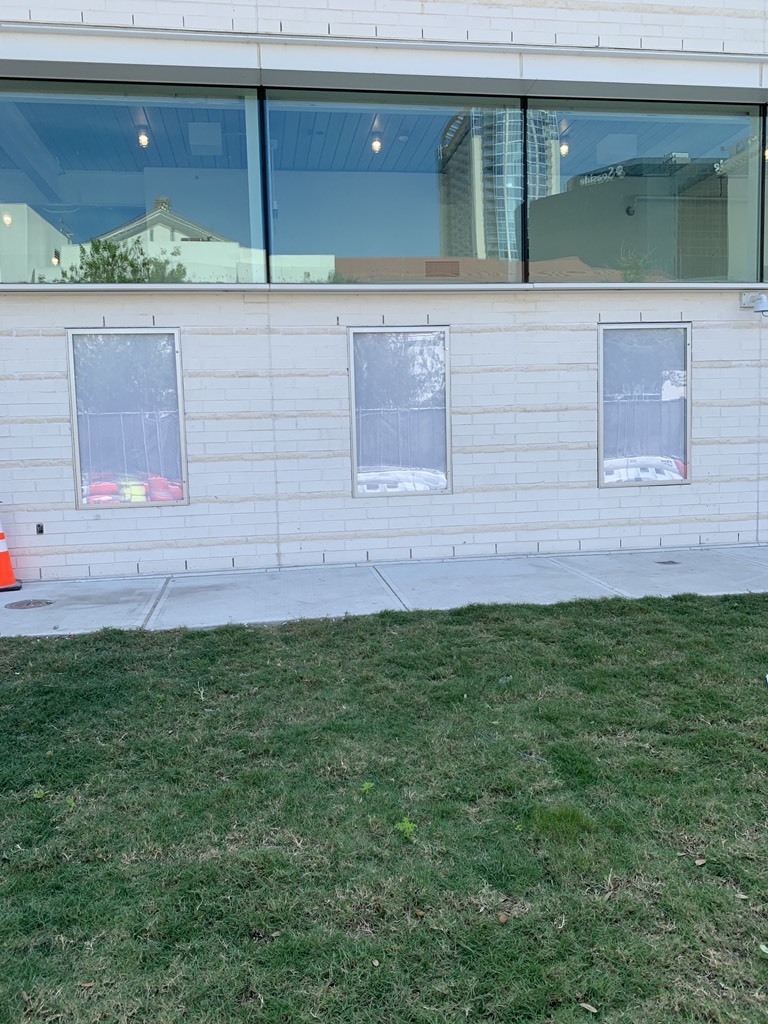 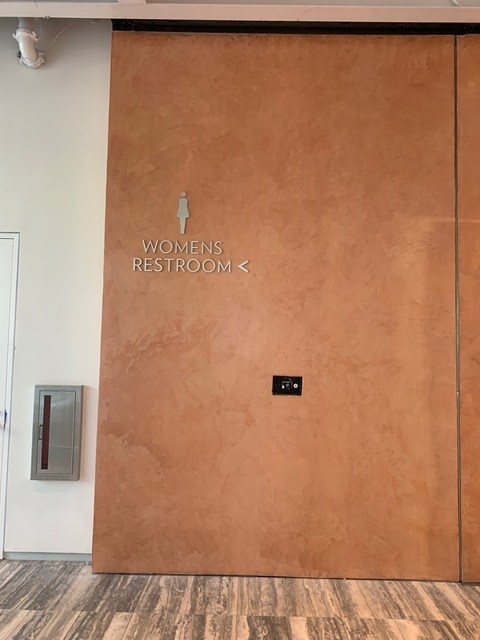 Dr. Phillips Center for the Performing Arts is a non-profit performing arts center located in the heart of downtown Orlando, Florida. Originally the Orlando Municipal Auditorium in 1927, then the Bob Carr Theater, it re-opened with 4 main halls and theaters in 2014 to support Broadway shows, live entertainment, educational programs, private events, ballet, comedy, and more. The second-largest space of the Center is Steinmetz Hall, which was the focus of the project. Working with General Contractor Whiting-Turner, Creative completed the interior and exterior signage for Steinmetz Hall.

Get in touch with our team today to get started.