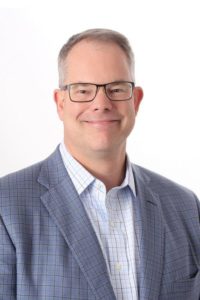 Get in Touch With Jamie & Team

Jamie Harden is President and CEO of Creative Sign Designs. Creative employs more than 130 people throughout the state of Florida with the majority based at its Tampa headquarters.

The desire to establish permanent roots in the Tampa community, paired with the goal of acquiring and running a local business led Mr. Harden and his family to return to Tampa in April 2005. Prior to that, Mr. Harden was Senior Vice President and Commercial Banking Group Market Executive for Bank of America. He served in this role from 1999 to 2005 in various locations including Los Angeles, Dallas, and Kansas City. Prior to these positions with Bank of America, he was a Commercial Banking Group Team Leader in Tampa for NCNB/NationsBank from 1990 to 1999. While at Bank of America, Mr. Harden achieved a Six Sigma Green Belt.

Mr. Harden is a graduate of Florida State University with a Bachelor of Science in Finance.

Jamie has been married to Melanie Turner Harden for more than 27 years and they have three children – Battle (17), Ellee (14) and Turner (14).